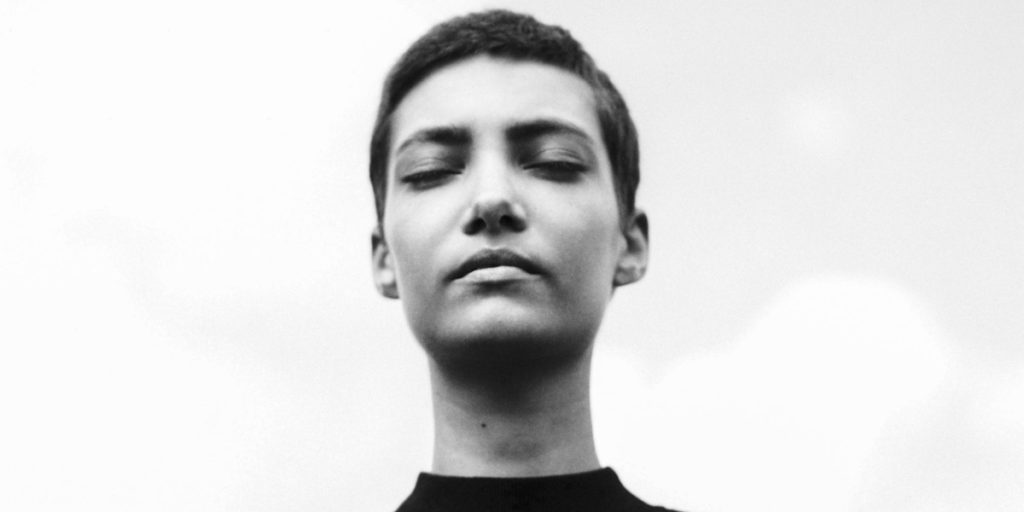 This guest post was written by Carl Bishop, self-described Itinerant Voice Actor, discussing being present, living in the now as a tool for voice acting. As a fan of Eckhart Tolle’s philosophy of living fully present, I love what Carl shares in this blog post for us… Enjoy. ~ Natasha

Being in the Moment

This is not a meditation blog, but I will ruminate for a bit about a meditative state of mind that is very helpful for voice actors.

I’m talking about being in the moment, or to experience the now. It’s the approach to voice acting that I’m studying with my coach and is the essence of all acting. Think of it as the child-like state of play, but minus the screaming ego.

Some background: last week my husband ordered the vinyl double album of Daft Punk’s “Random Access Memories”. It came out back in 2013 and is still one of our favorites. We’re definitely not vinyl evangelists, having chosen the convenience, catalogue and ever-increasing audio streaming quality of the major services. That’s why suspect it was a P.U.I. (Purchase Under the Influence) but that’s besides the point. The point IS that it’s Daft Punk’s best (and last) album of their career, a true masterpiece and useful source of wisdom. It has so many great songs, but the one that prompted this post and beautifully illustrates the concept of ‘being in the now’ as a way to your best VO performance is “Beyond”. More about the meaning of the lyrics here.

Masters of their craft

This ability to lose yourself and be fully present popped into my head because Daft Punk’s Random Access Memories is chock full of brilliantly written music, lyrics and incredible performances by masters of their craft. There’s one thing true professionals – the actors, musicians and writers, who can reach in and touch our souls – have in common. It’s the ability to be fully present in the moment.

For us, the voice actor, that means making the words on the page sound like they are ours and we are speaking them as we think of them. Right now. As we would in conversation. Another useful aphorism is “believe it’s really happening”. Those who can do that with second-nature ease are masters of their craft. There are many techniques to get there; to experience the now.

When I say “vulnerability leads to freedom”, I mean as a voice actor, allowing yourself to be emotionally vulnerable will lead you to strong, authentic choices. When we get a script to audition, we need to make choices. What is the copy actually saying? Why are they choosing these words? These questions and more help us create our personal subtext for the script we’re analyzing. It needs to be personal, because then it means something and becomes truth for us. Take these first two lines of a Coors Beer script:

VO: Would you rather have a great tasting lager.
VO: Or…one that’s 100% naturally gluten free?

It starts with a rhetorical question that sets up a clever false dichotomy. Of course we want a beer that’s both, right? You can almost guess the next line which is…

I won’t delve into the other aspects of script analysis that that are vital to your choices of how to approach reading it, but let’s say the audience for this commercial is one of them. Who are they kids? That’s right! The Gluten-Free enthusiasts.

Now comes the fun part: Deciding who you are talking to, what about, where are you, and why are you telling the person this. Be very specific and use names, places, items, etc. that you are familiar with or are expert at. That will make the subtext mean something to you and, when you say the words on the page – while thinking the subtext –  it will sound that way. That’s the acting part everyone talks about. And it requires emotional vulnerability.

Creating a personal subtext, or answering the ‘who what when when and why’ viscerally connects you to the words you’re saying and makes them REAL for you. If you don’t drink beer, or care for gluten free anything, it doesn’t matter. Replace those things with things you do care about, and you will successfully experience the now.

To trust your choices allows you to sound like you mean it, because you actually do. The best part is no matter how vulnerable you’re allowing yourself to be, no one will know what those specific choices are, but they will believe you. The process I’m talking about is messy, sometimes uncomfortable, but will be true to you and that’s the best job you can do. In fact, that’s our only job. To bring our true selves into the process. To do that you must experience the now.

As a voice actor, Carl Bishop has had the pleasure to work with some of the world’s biggest brands. He’s created impactful messaging on more than 10,000 commercials, narrations, animations, promos, corporate projects, and web content. And he’s done a lot of it from his studio in Manhattan’s East Village. Today’s voice over business requires talent that are skilled at recording and editing broadcast quality audio. In addition, voice actors need to understand file management, labeling and delivery. Carl has more than 20 years of experience as an audio post mixer, sound designer, and broadcast engineer. As a result, he has the deep skills needed to deliver the best voice over. Learn more about Carl and hear his demos here: https://www.thecarlbishop.com/

← Posting with Consistency, Care, and Consideration A lesson in relationship building → 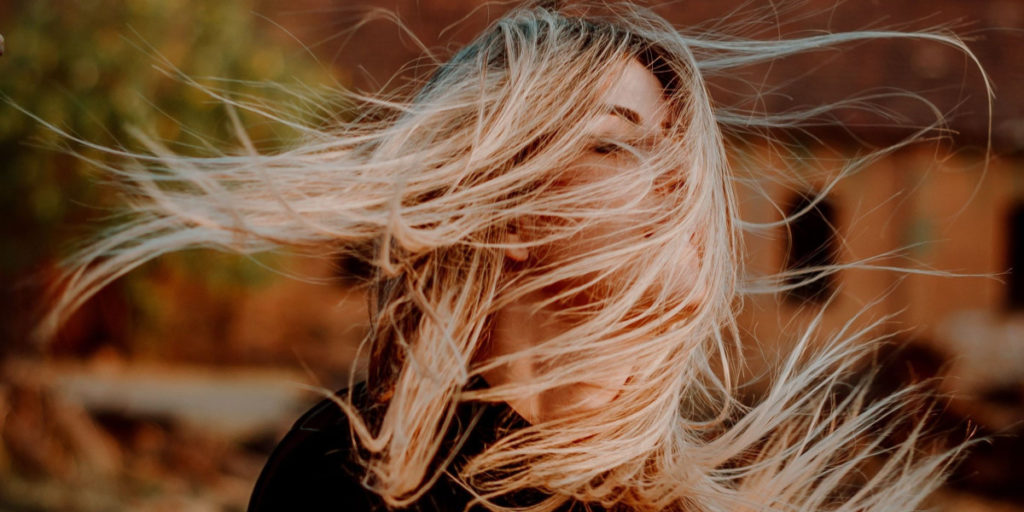 Loyalty in voice over? In the gig economy? In a virtual world?

Loyalty in voice over. Loyalty in the gig economy. Loyalty in a virtual world. I've always said, there is no loyalty...

END_OF_DOCUMENT_TOKEN_TO_BE_REPLACED 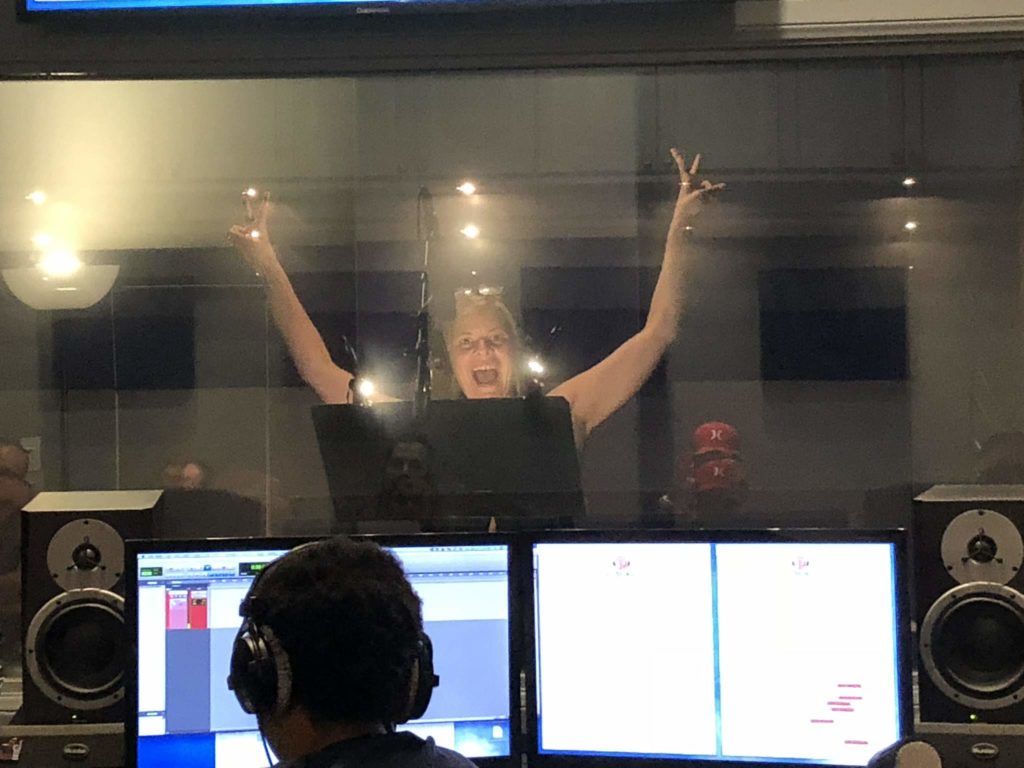 Do you need help directing voice over talent?

Looking for direction on directing voice over talent? Creative companies are moving more and more towards regularly...

END_OF_DOCUMENT_TOKEN_TO_BE_REPLACED 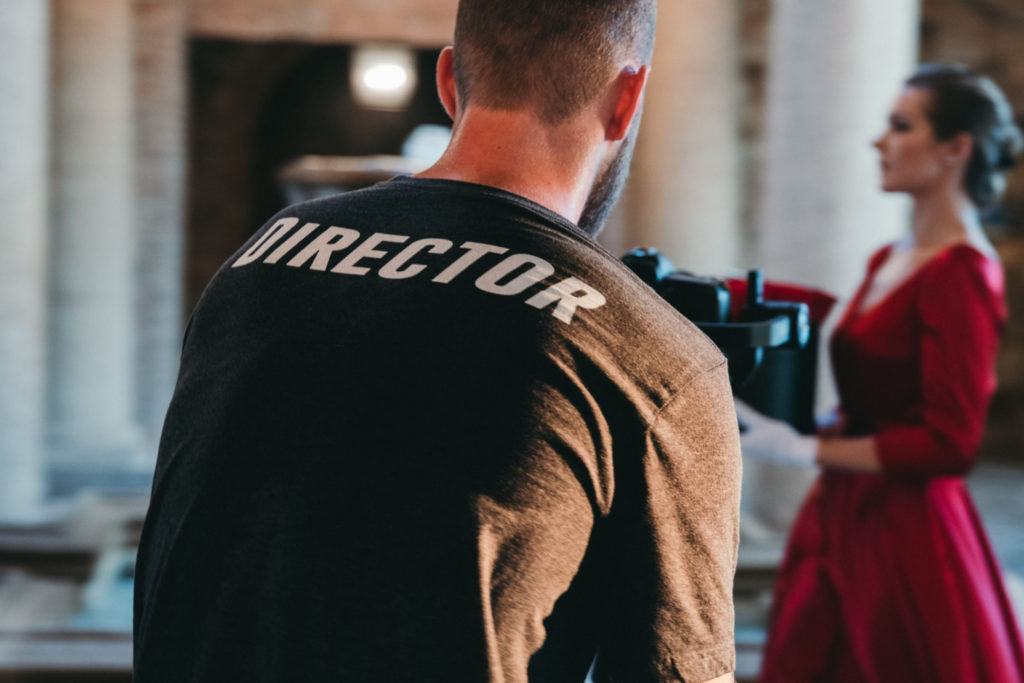